Parades of Honor, Shame, and Paradise 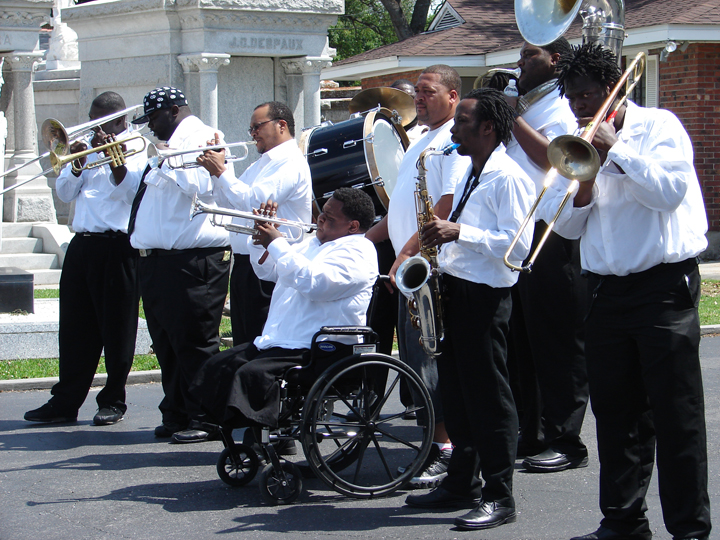 A reflection for Palm/Passion Sunday after the congregational reading of the passion story in Luke 22:14-23:56 on April 14, 2019 at St. Luke's Lutheran Church in Richardson, Texas

Our story today began with a parade of Jesus’ triumph. His followers who travelled with him from Bethany and Galilee, witnesses and recipients of his healing, hailed him as their king and Lord. A triumphal entry into the city is the greatest tribute accorded anyone in a culture where honor and shame, even more than money, were the greatest personal currency.

It did not take long, however, for those accolades to threaten the powers that be, who wanted such tributes sung about them, rather than some upstart rabbi from the backwaters of Galilee. If that continued, what would happen to the religious leaders? To their authority? To their power?

The religious and political leaders were afraid of losing—losing honor and power, so much so, they kicked it into high hear to get rid of Jesus. They set out to re-balance the honor-shame scale by shaming Jesus in the most extreme way. If the greatest honor is triumphal parade, the greatest shame is the criminal’s procession, carrying his own cross to his death. Two kinds of parades—one giving the greatest honor, one filled with most shame.

When the triumphal parade with palms and honor on Sunday turned into the parade of cross-carrying shame on Friday, the reversal was so successful that even those who loved and followed Jesus were affected by it. Like the leaders, they all became afraid of losing something as the story played out.

Judas was afraid of not having enough money. Peter was afraid of losing his life—of being treated the way Jesus was. James and John, the sons of thunder were probably tired of losing face—of being mocked and ridiculed—and angry at Jesus for not fighting back. They believed when push came to shove (literally) that Jesus would let them use their swords, but he did not. Other disciples feared loneliness—what were they going to do without Jesus, without this community of friends traveling and working together?

Still others, like Matthew—a hated tax collector, were losing a sense of purpose and worth which they had with Jesus for the first time in their life, and it was all falling apart. Who was he going to be now? Others were losing the most important relationship they ever had—they were broken-hearted with grief. How could they bear to watch someone they loved die? So, they scattered—shame worked—they betrayed, denied and abandoned Jesus.

It seemed like hope was losing and those in power were succeeding in setting the honor/shame scales back in their favor, but in reality, Jesus had his own parade going on. Jesus used their schemes to enact God’s plan of salvation and we see this at every stop in the story.

In his procession to the cross—Jesus saw the women weeping and he stopped to acknowledge them, and speak to them—to their pain, their loss, their fear of losing him, their agony.

In that moment, it is as if time stood still. Jesus acknowledged all human pain—all of the weeping, betrayal, denial, abandonment, loss, fear, and failure, including our own—as if to say, “This is not as it appears! You are not losing, and all is not lost! This is not the end, shame is not the story, and pain is not final! Watch for the the real parade, the parade to paradise!”

Then from the cross, Jesus does not accept the shame, mocking, and ridicule others try to put on him. Instead he sees their shame, their brokenness, their sin, in all of its ugly cruelty, and—with words not of shame and judgement, but rather of love, abundance, and peace, he prays, “Father, forgive them, for they know not what they do.” Those with the eyes to see can behold the real parade he’s leading to paradise.

Then the scene shifts to the criminals hanging with Jesus and they both articulate part of what we all want. The first one asks to be saved by being spared suffering—have we not all asked God for that? But that’s not how God saves—God enters into the fullness of human life rather than rescuing us from it. So, the second criminal says, “remember me when you come into your kingdom—be with me, save me, forgive me and bring me into your heart, Jesus.” And Jesus does: “today you will be with me in paradise.” The real parade is marching forward.

Those in power thought they were winning the battle as they exchanged a parade of honor for one of shame and death, when in reality, the God of the cosmos, the alpha and the omega, the beginning and the end, hung above the theater of this human drama, and in Jesus Christ, offered abundant love and wholeness and new life for all.

Jesus is leading a parade to paradise—that’s the only parade that matters—and we are blessed to be counted in that number!