Confessing Jesus Christ as Lord in the Midst of Political Turmoil 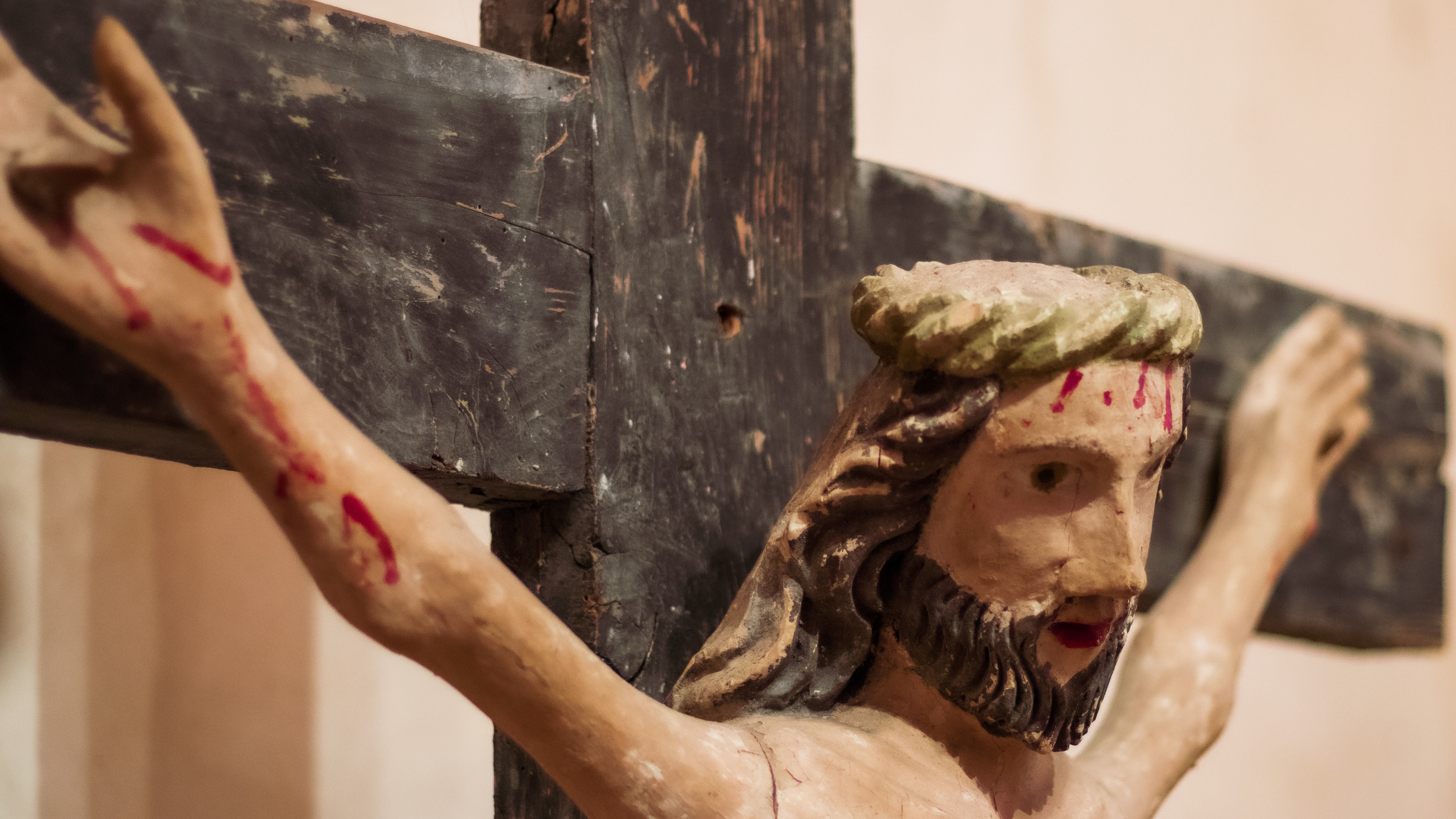 Pastor's Word of the Week emailed to the congregation today in our weekly newsletter. St. Luke's Lutheran Church, Richardson, Texas

As I listen to St. Luke’s members, read the news, and spend time in prayer in the aftermath of the violence at the Capitol last week, one thing is abundantly clear: everyone is filled with fear. Regardless of which party you align with, we are all afraid: we fear for the future of our country, the democratic process, the integrity of our elections, the safety of our leaders at all levels, the transfer of power, our standing on the global stage, and our vulnerability to enemies who seek to undermine our nation.

In addition, I believe that all Christians should be deeply troubled over the idolatrous abuse of Christian symbols and language that we saw on display last Wednesday. Some who committed violent insurrection held up crosses and clutched Bibles, making Jesus Christ the mascot for such insidious sins:

• Anti-Semitism and bigotry, depicted in clothes that read “Camp Auschwitz” and “6MWE”—6 Million Was not Enough;
• Racism and white supremacy depicted by a Confederate flag, a symbol of slavery and secessionist tyranny, carried into our nation’s Capitol;
• White Christian Nationalism depicted by Proud Boys kneeling and praying before breaching the Capitol; others with “Jesus Saves” banners and caps, as if Jesus’ “agenda” merged with their political ideology of racial purity and God’s preference for the success and wealth of America enforced by violence and retribution.

This idolatrous use of our Christian faith demands that we reclaim what it means to follow Jesus Christ as Lord of our life. Regardless of our political persuasion, we at St. Luke’s can and must come together and affirm the central tenets of our faith that are above any and all of our political beliefs and partisan leanings. We Lutherans affirm that Jesus Christ died on the cross to save us all from the sin that separates us from God, the world, and all people God made. To confess Christ as Savior is to put him above all else—even above family, politics, fear, power, race, ideology, and election results. Faith in Jesus Christ, who out of pure sacrificial love, conquered the very power of death and the fear it engenders, is not and cannot be made into a champion who promotes any sin, including anti-Semitism, bigotry, racism, white supremacy, Christian Nationalism, nor any other ideology of human origin.

If sedition were the goal of Jesus’ ministry on earth, he would have joined the movement of zealots to overthrow the Roman Empire; he did not. Instead, he invited Simon, the zealot to become his disciple (Luke 6:15) as Jesus broke all boundaries of race, class, and culture to include everyone in God’s plan of healing, forgiveness, transformation, and salvation. I shudder at the similarities between the crowds who shouted, “crucify him!” (Mark 15:13-14) and the one last week, that carried crosses, gallows and yelled, “hang Mike Pence.” We hear Jesus’ words from the cross ever more hauntingly, “Father, forgive them, for they do not know what they are doing” (Luke 23:24). As a community in Christ, we are called to know what we are doing, which is to put Christ first in our hearts, lives, and Christian community, which determines how we speak and behave as individuals and as a church in the public square.

How do we move forward together as a community with people of varying political viewpoints? We begin by reminding ourselves that sin is an equal opportunity employer infecting all of us, and all leaders on both sides of the political divide. There is no escaping this truth. I know people of good faith who promote the platforms of both political parties and we can find endless examples of sin on both sides of the political aisle. To support one party platform or the other does not mean one agrees with every behavior, idea, public statement, or leader in that party, and this holds true for the events of last week. As a Christian community, God calls us to step out of “cancel culture” into real vulnerable, open conversations about the motivations and fears that shape our views. We commit to suspending judgment and really listening to one another’s heart and viewpoints. As we make this commitment over the long haul of our life together, the Holy Spirit will deepen the bonds of fellowship and love as we seek to be church.

In my prayer time this week, I heard Jesus clearly say, “I did not defeat death for people to be this afraid.” Rooted in our Baptism into Christ’s death and resurrection, we trust that Christ is Lord of heaven and earth. Empowered by grace to speak against heresy and to stand together for the Gospel of Jesus Christ, we believe that Christ reigns supreme in our hearts, at St. Luke’s, and in the world he came to redeem.

Therefore God also highly exalted him
and gave him the name
that is above every name, so that at the name of Jesus
every knee should bend,
in heaven and on earth and under the earth,
and every tongue should confess” that Jesus Christ is Lord,
to the glory of God the Father. (Philippians 2:9-11)

Photo by DDP on Unsplash